I have met many people in my life who have said (in one way or another) that they do not want to see a therapist. They would rather talk to a friend or family member than a stranger. While I understand this concept, I disagree with it. I asked one of my friends why he didn’t want to see a therapist. His answer was “I don’t feel comfortable talking to someone I don’t know.” What he was saying (from my understanding) was that he was afraid to reveal the innermost details of his life to someone he barely knew. What I would say to someone like this is that at first, you don’t “know” your therapist. But over time, you come to know them deeply as a person who is guiding you to become the best version of yourself. You are the one doing the work, the therapist is there to show you the best ways to help yourself.

I’ve been in therapy since I was 15 years old. I have been involved in a variety of therapeutic modalities from psychoanalysis, psychodynamic, gestalt, family systems to CBT. Each of these types of therapy worked for me in different ways. Practically the most important kind of therapy that was the most practical and useful for me was CBT or Cognitive Behavior Therapy. The reason CBT worked so well for me is that I live with anxiety and depression. As a result of managing these two mental health issues, I have a variety of what are referred to as “cognitive distortions.” I perceive situations and human interactions in a distorted manner from what is really going on. One of the most common distortions that I engage in is catastrophizing. This means that I imagine a situation and then jump to the worst case scenario. Here’s an example of that: let’s say I am at the airport and the plane is delayed. My first though in this circumstance is that there is something horribly wrong with the plane, I shouldn’t get on it, and it’s most certainly going to crash to the ground. This is a classic example of catastrophizing. I know nothing about the mechanical workings of the plane and I cannot conclude that there is something wrong with it. I am not an airplane mechanic and I’m not going to pretend to understand how an aircraft operates.

Going to CBT showed me that I can look at my catastrophizing thoughts and see that they were irrational. It’s not definitive that something bad is going to happen, and we cannot tell the future. We may have an idea or concept about how matters will work out, but we cannot know for sure what the future holds. It’s best to live in the present moment and stay away from catastrophizing. CBT showed me concrete tools for managing my thoughts and feelings. One of the basic tenets of CBT is that thoughts are not feelings. Once we can learn to distinguish between these two things, we are ahead of the game emotionally. We can better manage or feelings once we understand that our thoughts are not always accurate.

I’ve enjoyed the other forms of therapy I’ve encountered, such as family systems. In this modality, the patient enters a meditative state and speaks to a younger part of herself. We have core memories that have impacted us throughout our lives. We can find the younger version of ourselves and heal by speaking to his nine-year-old as an example. I found this form of therapy useful because it allowed me to confront emotional issues that I wasn’t aware that I’d had as a child and a teenager.

Not every form of therapy is meant for every individual. It’s important to try different kinds of therapy before you choose which one resonates with you. 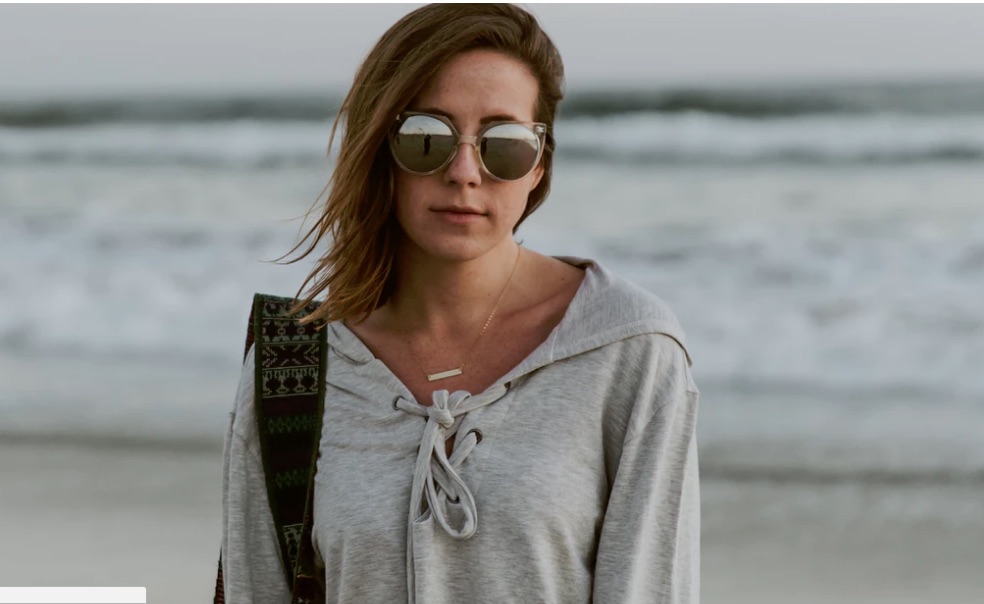